BOOKS TO READ
BOOKS TO LISTEN TO

90+ BOOKS, romance that sets your soul on fire.

He's her boss and now her fake-boyfriend, which definitely makes him 100% off-limits. Doesn't it?!


Weddings are supposed to be a time for joy but when the guy who broke your heart is going to be there with his drop-dead gorgeous new girlfriend, it's also a time for dread. Bronte Hill can't avoid the happy event - it's her sister's wedding - but what she doesn't expect is her handsome Billionaire boss to step up to the plate, offering to spend the weekend posing as her new man.


It's all just a ruse to make her ex jealous but when this make-believe couple is pushed together, sparks fly and the lines between reality and pretend get all kinds of messy. Only Luca's a dedicated bachelor with no interest in settling down and Bronte's already had her heart badly broken. Can they remember this is all just for show before the weekend ends?


The fifth book in The Montebellos is a passionate fake-boyfriend romance with sweeping scenery and romance that will set your soul on fire. Coming soon! 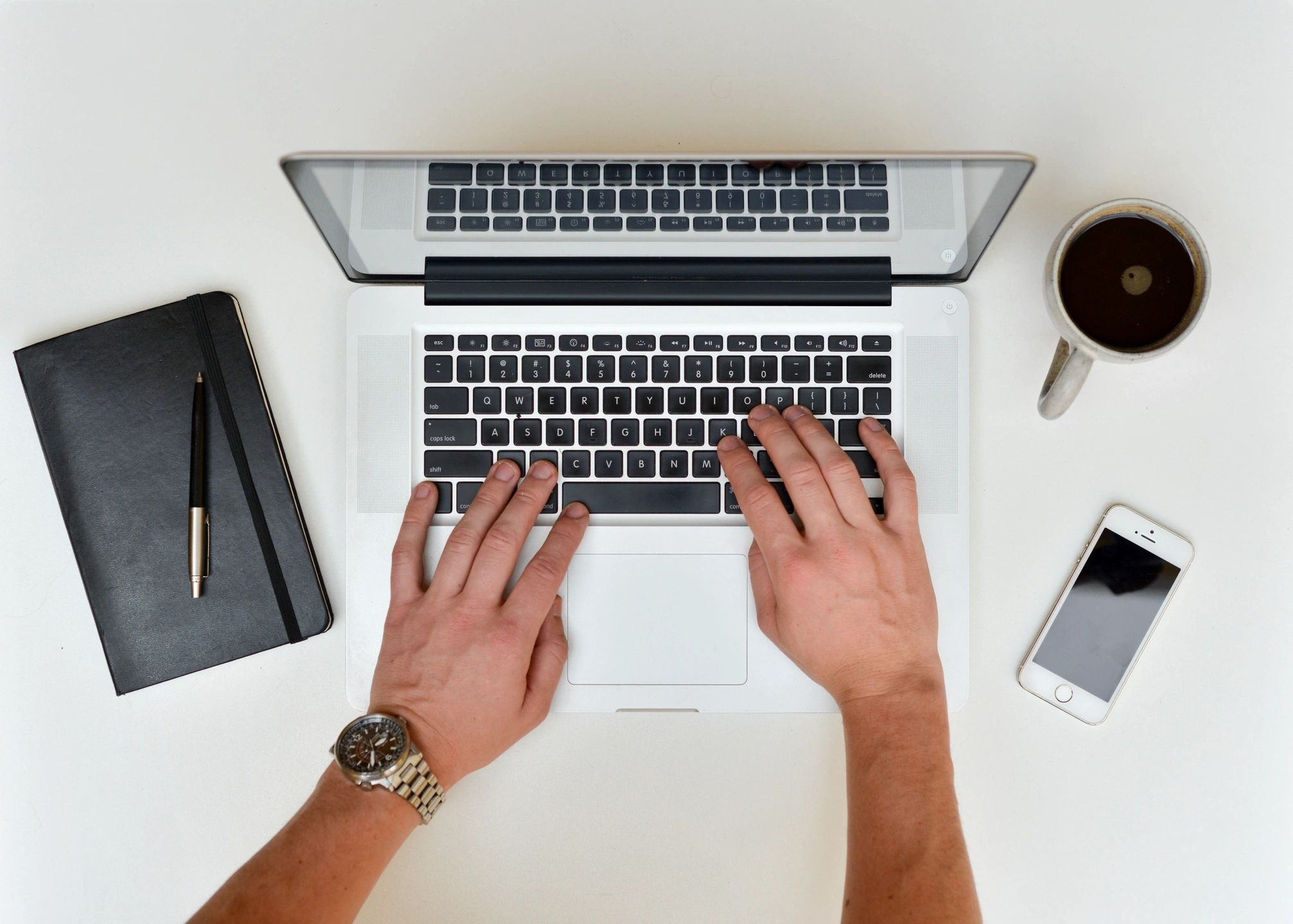 Are you a writer?

If you're here because you're interested in writing or self-publishing, you can check out my blog, where I share titbits on my writing process from time to time. Or, if you're looking to super-size your writing productivity, then follow FINISH THAT DAMN BOOK for updates on release dates.